"Eat only the real Ceylon cinnamon", someone warned in a discussion about honey and cinnamon benefits in Benefits of Honey Facebook Page. This was when I had my epiphany about cinnamon. Before that, it had never struck me that a familiar kitchen spice like cinnamon would have different variants and that their differences could be so big for people to call them "fake" and "real" types of cinnamon. Much puzzled by these remarks, I queried further to get more information and subsequently was rewarded with an enlightenment on this exotic spice through a more intensive search in the world wide web.

My subsequent aquiring and tasting of the real cinnamon (both ground and sticks) also confirmed what others have said about the two main types of cinnamon. The following will open your eyes to realise that not all cinnamon are equal and to know exactly what kind of cinnamon you have been eating. 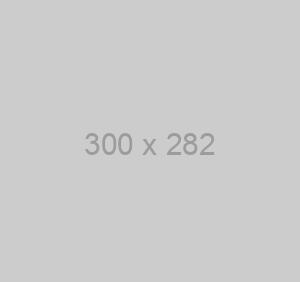 Ceylon cinnamon has been hailed as the "true cinnamon" or the "real cinnamon" that possesses outstanding health benefits especially for the diabetics and those challenged by obesity and high cholesterol issues. Unfortunately this cinnamon which is native to Sri Lanka and sourced from the plant Cinnamomum Zeylanicum, is rather unknown to most people and also known as Cinnamomum Verum or Mexican Cinnamonor (Canella). 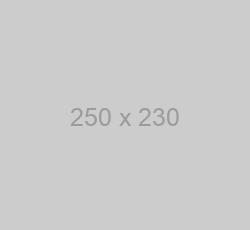 In the United States and many parts of Asia, what the majority of us have been buying from the Supermarket and groceries and consuming is actually not the real cinnamon but Cassia cinnamon, which comes from a different plant called Cinnamomum Cassia (or Cinnamomum Aromaticum), also commonly known as Chinese cinnamon that are mostly cultivated in China and Indonesia. While the two species of cinnamon share certain characteristics such as antimicrobial, and in terms of inhibiting the growth of fungi and yeast, and regulating blood sugar, their contents differ much in terms of the amount of coumarin, which is a naturally ocurring substance with strong blood-thinning properties. The coumarin level in Ceylon cinnamon is negligibly small, while that in Cassia cinnamon is an appalling 1200 times higher. The ingestion of large amount of coumarin or consumption of coumarin over a prolonged period of time can cause serious health damages and a negative impact on the liver and kidney. German FDA has warned against consuming the excessive intake of Cassia bark due to its coumarin content.

And my review of the two types of cinnamon powder? When the packages (ground and sticks) were air-freighted to me, I immediately opened one up and took a sniff of the powder. WOW BANG! It was exactly like how others have described it! The aroma was sweet enough to make you fall in love with it immediately. Its pleasant fragrance was a heaven and earth difference from the harsh, pungent Cassia cinnamon I had always known. Never did I ever expect cinnamon could smell so delightful. Immediately I was able to imagine the vast difference in taste it would make for baking pastries and cakes. Before that, I was never able to understand how one could make their own Christmas ornaments with Cinnamon sticks or allow the natural fragrance of cinnamon to fill their home. Now with just one sniff of the Ceylon cinnamon, I could make all those connections straight away. What a lovely discovery! 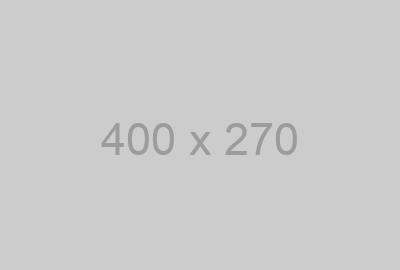 
Amazed by the differences? I am! Spread the word around, too few people know about ceylon cinnamon health benefits. Tell your family and friends about this real cinnamon, they'll appreciate it!

3. Recipe Tips: Cinnamon powder and sticks are both commonly used in cooking and baking of many diverse cultures. They add a whole new dimension to the flavour of main dishes, desserts, ice-cream, puree, mousse, and salads, etc. There are various ways to spice up your day - breakfast toast sprinkled with cinnamon and drizzled with honey offers a potential metabolism boost, a dash of cinnamon stirred into a cup of coffee or tea adds a dynamite flavour, and a cinnamon stick at the bottom of your cup brings a delightful finale to a hearty meal. You can also make a DYI healing mask for your face with a teaspoon of cinnamon powder and two teaspoons of raw honey.

4. Storage Tips: Like all other spices, cinnamon loses its strength in fragrance and color over time. Store your cinnamon powder or sticks in air-tight bottles in a cool place, away from any moisture, sunlight or heat. Racks above the stove or near a window are poor storage choices. Refrigerating spices without any tight sealing is not recommended due to the high humidity level in fridges. For large quantities of spices, you may want to store them in air tight containers in the freezer compartment. The shelf life of properly stored cinnamon is about 4-5 years for whole cinnamon and 2-3 years for ground cinnamon.

End of "7 Ways to Identify Ceylon Cinnamon (Buying Tips)". Back to "Honey and Cinnamon Remedy".